Ethical Hacking Phases
ethical hacking is a process of detecting vulnerabilities in an application, system, or organisation’s infrastructure that an attacker can use to exploit an individual or organisation. They use this process to prevent cyber-attacks and security breaches by lawfully hacking into the systems and looking for weak points. An ethical hacker follows the steps and thought process of a malicious attacker to gain authorised access and test the organisation’s strategies and network.
An attacker or an ethical hacker follows the same five-step hacking process to breach the network or system. The ethical hacking process begins with looking for various ways to hack into the system, exploiting vulnerabilities, maintaining steady access to the system, and lastly, clearing one’s tracks.
The five phases of ethical hacking are:

First in the ethical hacking methodology steps is reconnaissance, also known as the footprint or information gathering phase. The goal of this preparatory phase is to collect as much information as possible. Before launching an attack, the attacker collects all the necessary information about the target. The data is likely to contain passwords, essential details of employees, etc. An attacker can collect the information by using tools such as HTTPTrack to download an entire website to gather information about an individual or using search engines such as Maltego to research about an individual through various links, job profile, news, etc.
Reconnaissance is an essential phase of ethical hacking. It helps identify which attacks can be launched and how likely the organisation’s systems fall vulnerable to those attacks.

Foot-printing collects data from areas such as:
• TCP and UDP services
• Vulnerabilities
• Through specific IP addresses
• Host of a network
In ethical hacking, Foot printing is of two types:
Active: This Foot printing method involves gathering information from the target directly using Nmap tools to scan the target’s network.
Passive: The second Foot printing method is collecting information without directly accessing the target in any way. Attackers or ethical hackers can collect the report through social media accounts, public websites, etc.

The second step in the hacking methodology is scanning, where attackers try to find different ways to gain the target’s information. The attacker looks for information such as user accounts, credentials, IP addresses, etc. This step of ethical hacking involves finding easy and quick ways to access the network and skim for information. Tools such as dialers, port scanners, network mappers, sweepers, and vulnerability scanners are used in the scanning phase to scan data and records. In ethical hacking methodology, four different types of scanning practices are used, they are as follows:
1. Vulnerability Scanning: This scanning practice targets the vulnerabilities and weak points of a target and tries various ways to exploit those weaknesses. It is conducted using automated tools such as Nets parker, OpenVAS, Nmap, etc.
2. Port Scanning: This involves using port scanners, dialers, and other data-gathering tools or software to listen to open TCP and UDP ports, running services, live systems on the target host. Penetration testers or attackers use this scanning to find open doors to access an organisation’s systems.
3. Network Scanning: This practice is used to detect active devices on a network and find ways to exploit a network. It could be an organizational network where all employee systems are connected to a single network. Ethical hackers use network scanning to strengthen a company’s network by identifying vulnerabilities and open doors.

The next step in hacking is where an attacker uses all means to get unauthorised access to the target’s systems, applications, or networks. An attacker can use various tools and methods to gain access and enter a system. This hacking phase attempts to get into the system and exploit the system by downloading malicious software or application, stealing sensitive information, getting unauthorised access, asking for ransom, etc. Metasploit is one of the most common tools used to gain access, and social engineering is a widely used attack to exploit a target.
Ethical hackers and penetration testers can secure potential entry points, ensure all systems and applications are password-protected, and secure the network infrastructure using a firewall. They can send fake social engineering emails to the employees and identify which employee is likely to fall victim to cyber-attacks.

Once the attacker manages to access the target’s system, they try their best to maintain that access. In this stage, the hacker continuously exploits the system, launches DDoS attacks, uses the hijacked system as a launching pad, or steals the entire database. A backdoor and Trojan are tools used to exploit a vulnerable system and steal credentials, essential records, and more. In this phase, the attacker aims to maintain their unauthorised access until they complete their malicious activities without the user finding out.
Ethical hackers or penetration testers can utilise this phase by scanning the entire organisation’s infrastructure to get hold of malicious activities and find their root cause to avoid the systems from being exploited.

The last phase of ethical hacking requires hackers to clear their track as no attacker wants to get caught. This step ensures that the attackers leave no clues or evidence behind that could be traced back. It is crucial as ethical hackers need to maintain their connection in the system without getting identified by incident response or the forensics team. It includes editing, corrupting, or deleting logs or registry values. The attacker also deletes or uninstalls folders, applications, and software or ensures that the changed files are traced back to their original value.
In ethical hacking, ethical hackers can use the following ways to erase their tracks:
1. Using reverse HTTP Shells
2. Deleting cache and history to erase the digital footprint
3. Using ICMP (Internet Control Message Protocol) Tunnels 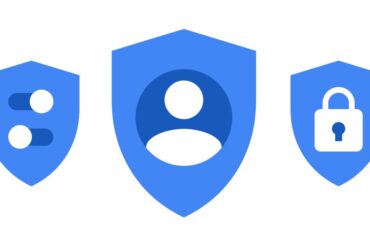 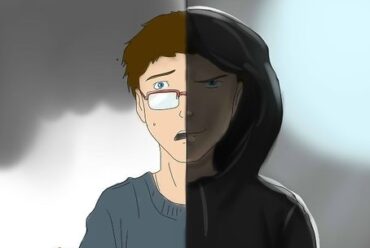 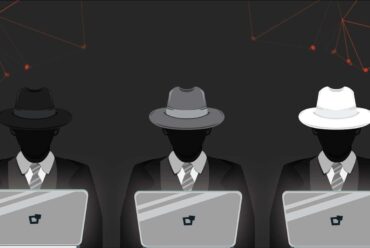 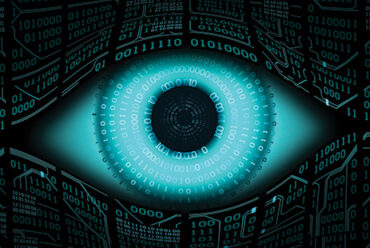 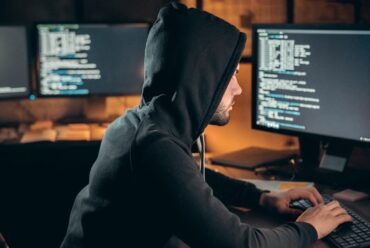